Chippenham Hospital Radio is very excited to announce that the actor Stephen McGann is our new Patron.

Stephen has worked extensively in British theatre and on screen for 40 years and can currently be seen starring as Dr Turner in the BBC global hit TV medical series Call the Midwife.

He is also a keen public speaker, writer and communicator on the role of science and medicine in popular culture. He has appeared as a guest speaker at the Cambridge, Cheltenham, Oxford and Imperial science festivals.

In 2017, Stephen published a family memoir called ‘Flesh and Blood’ - a social history of his Liverpool-Irish family as told through the medical ailments that each generation suffered.

Most recently, Stephen has written ‘Call the Midwife – A Labour of Love’ – a celebration of ten years of Call the Midwife, featuring behind-scenes stories and reflections from the cast and crew.

Stephen is married to screenwriter Heidi Thomas, and lives in rural Hertfordshire.

In accepting the post Stephen said “What a great honour it is for me to be patron of Chippenham Hospital Radio. Call the Midwife is a show that cherishes community care and support - support that goes far beyond the medical. The great work that the volunteers do on this hospital radio service exemplify that spirit, and it's something I’m very proud to be a part of.”

Speaking of the announcement Station Manager, Simon Hyde said “We are thrilled that Stephen has agreed to be our patron as his work on TV’s Call the Midwife and his interest in medicine make him an ideal choice to partner with”. 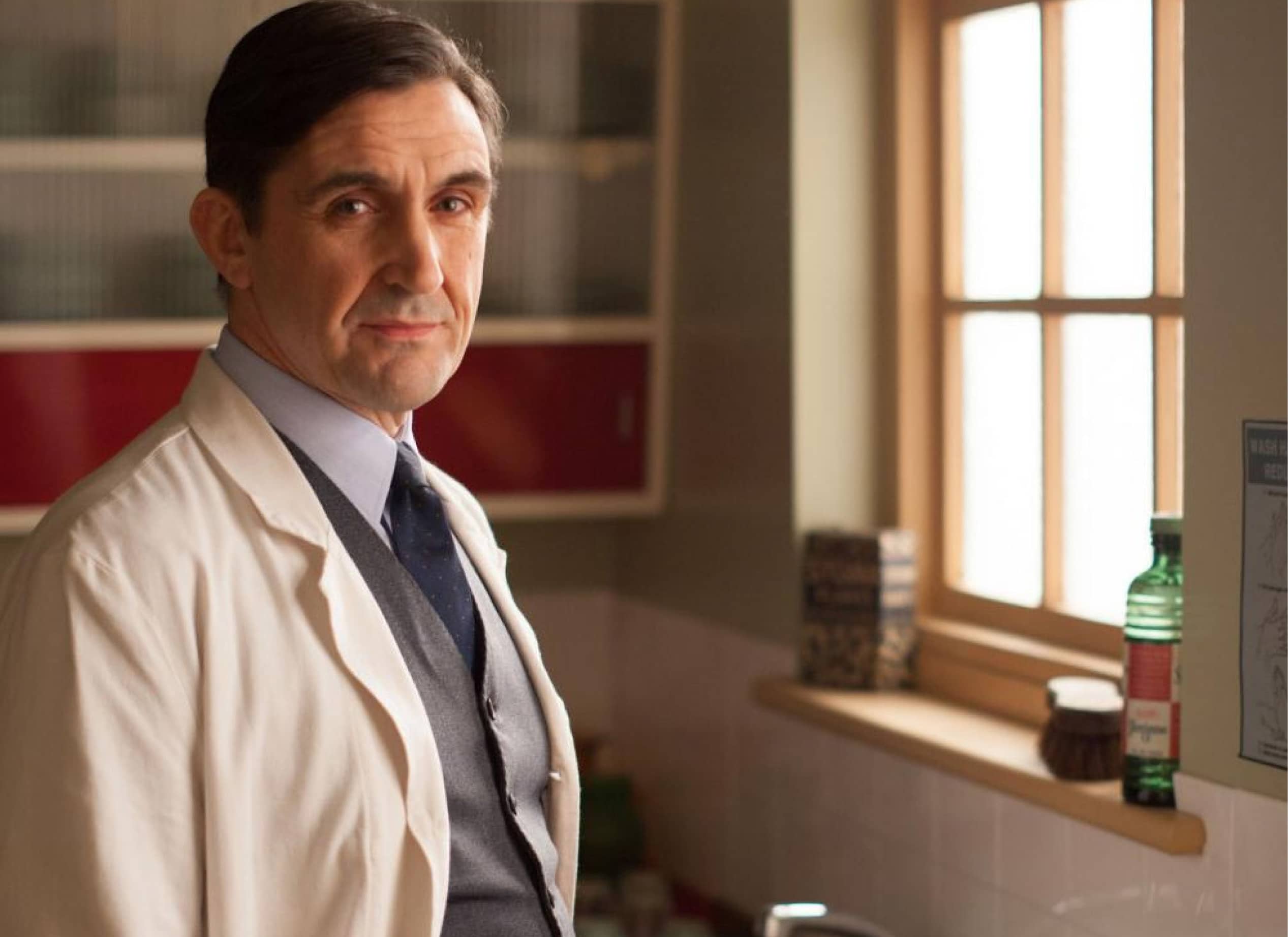